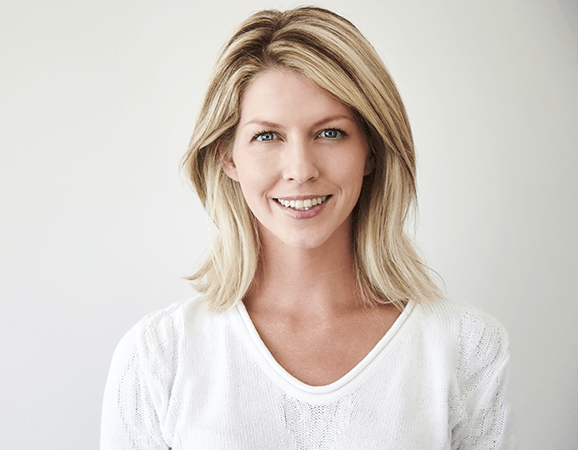 First time visiting a Hair Cuttery salon? Save $3 on your visit.
Mention code "A5". Limited one offer per guest, one visit. Valid for new guests only. Not combinable with any other offer. Not valid for the purchase of gift cards or value packages.

New to color or want to break up with your box color? Get $10 off your first color service at Hair Cuttery. Single color services start at $61.
Mention code "A4". Limited one offer per guest. Valid for first time color service guests only. Not combinable with any other offer. Not valid for the purchase of gift cards or value packages. 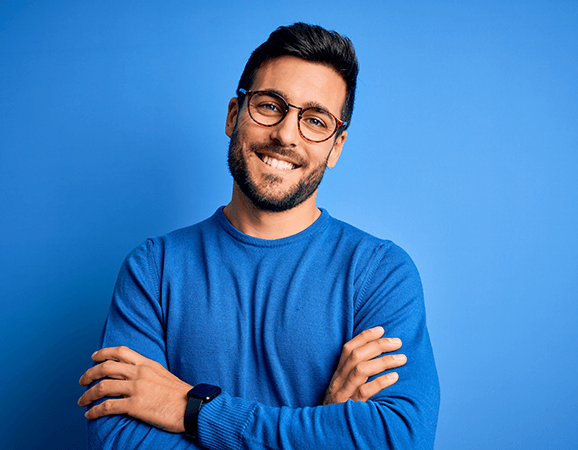 $3 off service for rebooking

Book your first service between March 10 and May 9th, then at checkout, REBOOK your next service between 5/10 and 5/30/22 and SAVE $3 on that future service.
Mention Code "A19". Limit one per guest, one visit. Not combinable with any other offer. Not valid for the purchase of gift cards or value packages.