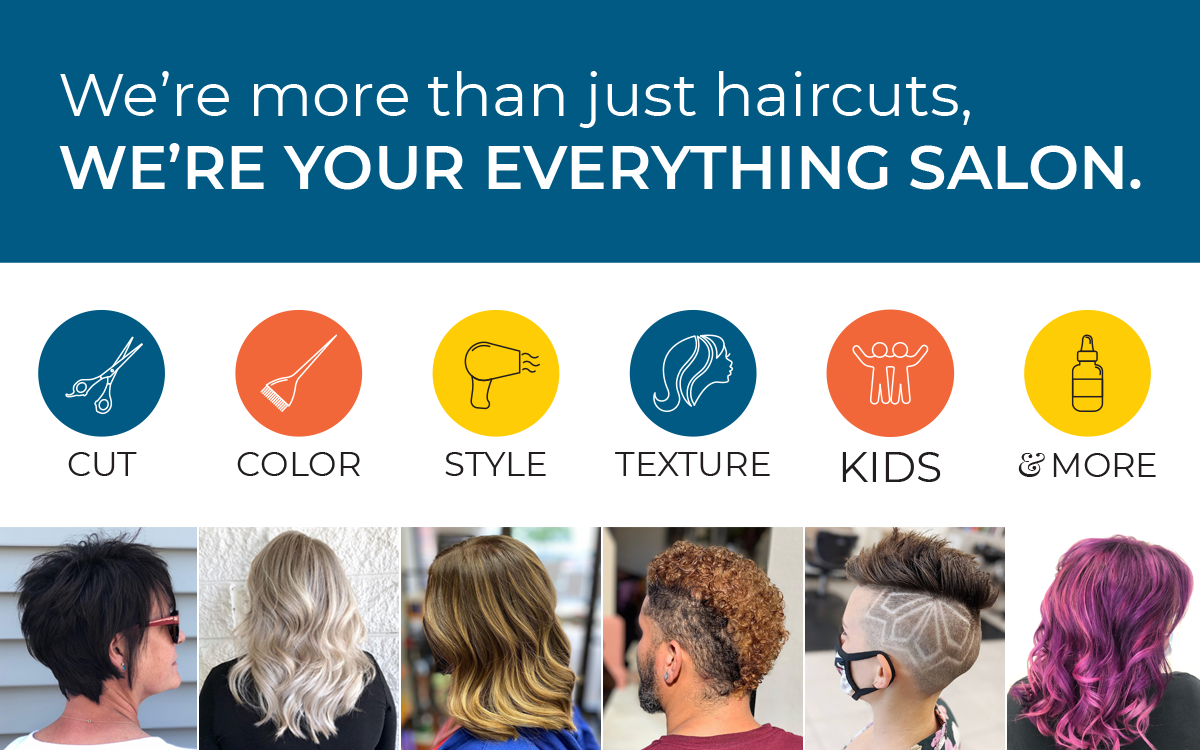 At Hair Cuttery, we’re the people who care, delivering the style you want. Today and everyday we prioritize the safety of our guests and stylists above all else, including implementing new safety guidelines in accordance with the recommendations of CDC and your local and state government. To learn more about our appointment guidelines and salon safety standards, visit our COVID-19 response page. 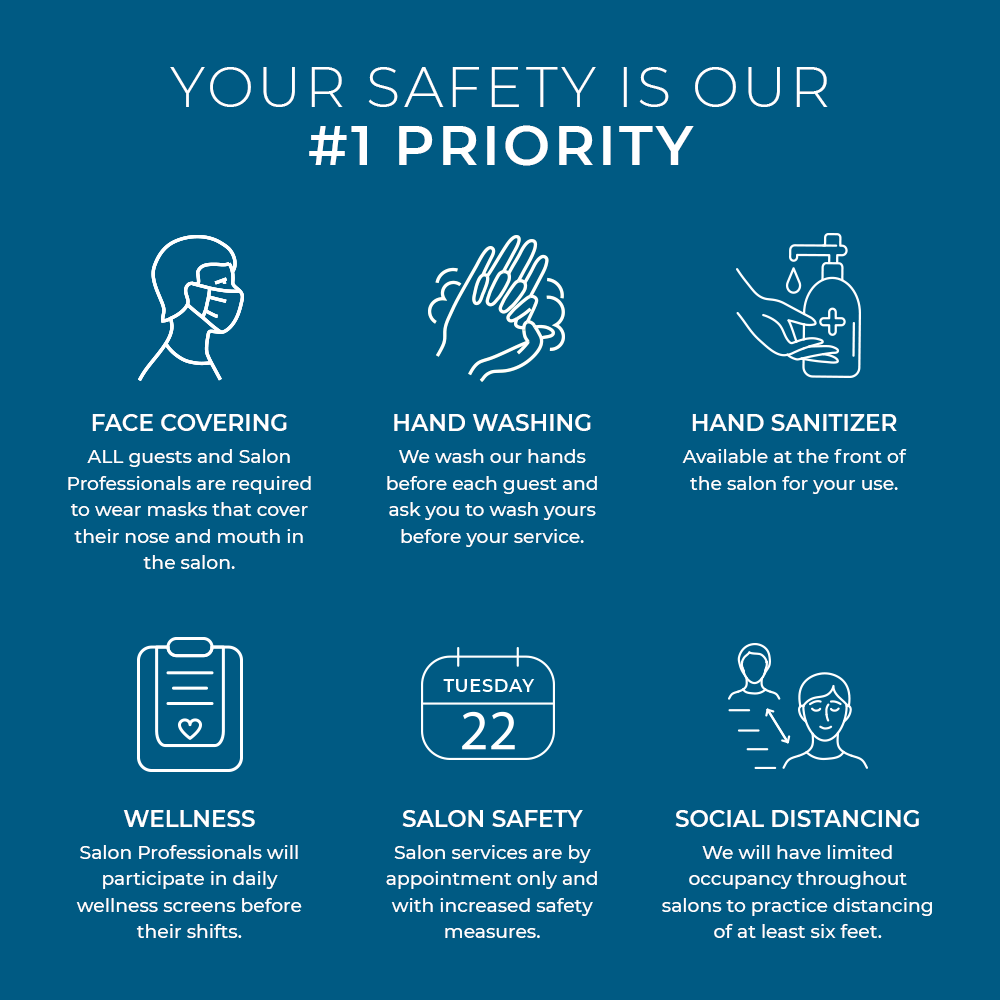